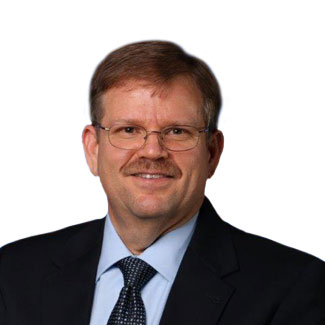 Dr. Alexander N. Cartwright is SUNY Provost and Executive Vice Chancellor and the Interim President of the Research Foundation for SUNY. As chief academic officer, he supports the Chancellor and Board of Trustees in their oversight responsibilities of the 64-campus system. He also oversees the Research Foundation’s management of over $1 billion dollars in annual sponsored research activity. Most recently he served as the University at Buffalo Vice President for Research and Economic Development, and Acting Executive Director of the NYS Center of Excellence in Bioinformatics and Life Sciences. He continues to serve as a UB faculty member. An internationally recognized researcher and scholar in the area of optical sensors, his one-step, low-cost holographic technology for fabricating a rainbow-colored polymer was one of five inventions worldwide named to the Society of Manufacturing Engineer’s 2013 list of Innovations that Could Change the Way You Manufacture. Dr. Cartwright has produced more than 150 peer reviewed journal publications and conference proceedings and received funding from organizations such as the National Institutes of Health, National Science Foundation, Air Force Office of Scientific Research, Department of Defense, and Office of Naval Research.  He holds six patents and his work has been licensed by three startup companies. He is a Fellow of the National Academy of Inventors, Fellow of SPIE, a senior member of IEEE, a member of AAAS, ASEE, Eta Kappa Nu and the Materials Research Society (MRS). His PhD is from the University of Iowa.

Theme by Anders Noren — Up ↑